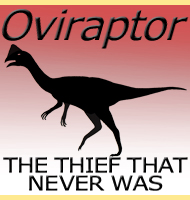 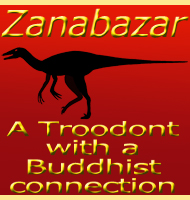 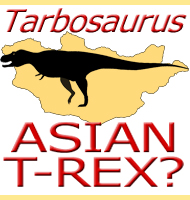 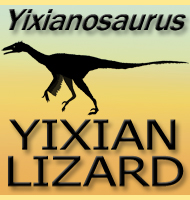 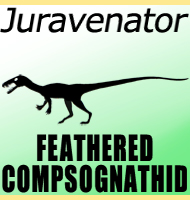 Mei was named because it was found in a sleeping pose, not unlike birds today. Study of the bones has revealed they were not totally fused, meaning that the animal was a juvenile. Analysis of the stone the fossil was discovered in shows it to have been buried by volcanic ash. A second specimen has was later found, and this individual too was in a sleeping position similar to the holotype. Mei was a small troodontid dinosaur and would have been a predator of other small animals.