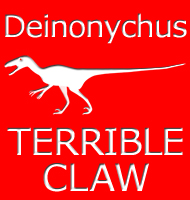 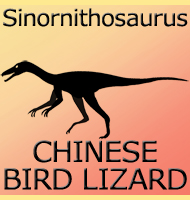 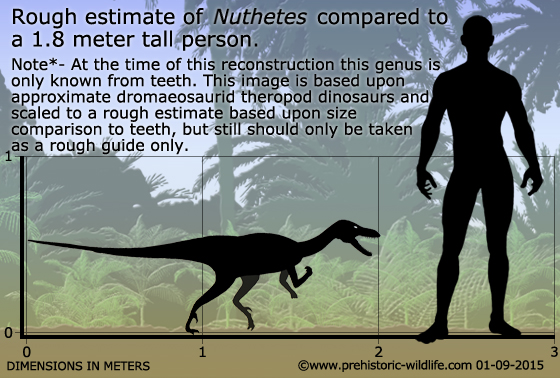 
Originally thought to be a juvenile of a species of Megalosaurus, Nuthetes was later established as a distinct genus. Today Nuthetes is thought to represent a possible dromaeosaurid dinosaur, but the key word here is ‘possible’. So far Nuthetes is only known from teeth and a fragment of jawbone, making such things as an exact indification very difficult. It is also hard to estbalish any further details and the only lead that paleontoligsts have is that the Nuthetes material represents a possible dromaeosaur. If true than comparisons to other dromaeosaurs indicate that Nuthetes, if a dromaeosaur, would have been about two meters long.
There is also some confusion with the genus Dromaeosauroides from Denmark, as some larger fossil teeth that have been referred to Nuthetes may actually belong to Dromaeosauroides. Likewise, other teeth from Jurassic aged rocks may actually come from proceratosaurid dinosaurs (those related to Proceratosaurus). Overall, Nuthetes is considered to be a dubious dinosaur genus as it will be very difficult to infer further fossil remains based only upon the teeth.

Further reading
- On some fossil reptilian and mammalian remains from the Purbecks. - Quarterly Journal of the Geological Society of London 10:420-433. - Richard Owen - 1854.
- Monograph on the fossil Reptilia of the Wealden and Purbeck formations. Supplement no. IX. Crocodilia (Goniopholis, Brachydectes, Nannosuchus, Theriosuchus, and Nuthetes). - The Palaeontographical Society 1879, 1-19. - Richard Owen - 1879.
- The first record of velociraptorine dinosaurs (Saurischia, Theropoda) from the Wealden (Early Cretaceous, Barremian) of southern England. - Cretaceous Research, 25(3): 353-364. - S. C. Sweetman - 2004.