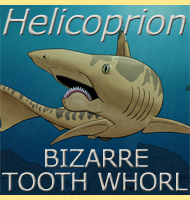 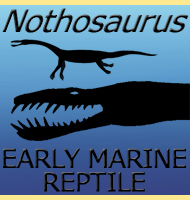 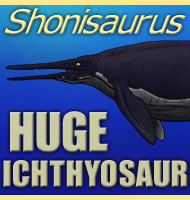 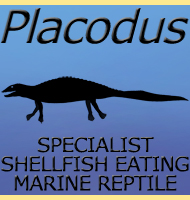 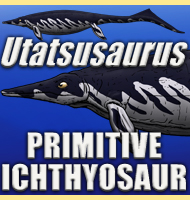 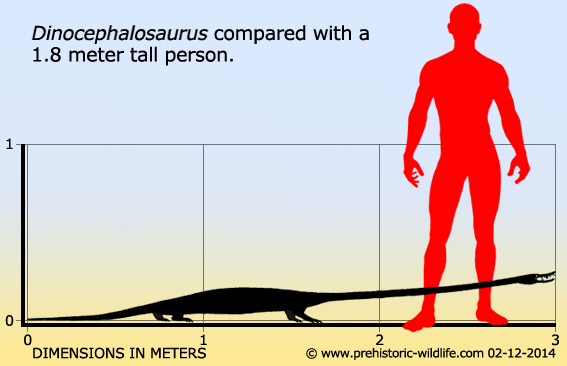 
While superficially similar to Tanystropheus, Dinocephalosaurus appears to be more suited to aquatic hunting. Key evidence for this is the fact that the legs were not as well developed as the other protorosaurs that were land dwelling creatures. The eyes on the skull point upward suggesting that Dinocephalosaurus approached its prey from below before striking. The neck at twenty-five vertebrae was actually longer than the body and had two ribs on either side that had muscle attachments to support them.
Study of the skeleton has revealed a potentially unique method of hunting. Whereas many aquatic hunters create an underwater suction effect by rapidly opening their mouths, Dinocephalosaurus appears to have flexed open its neck ribs. This would have greatly increased the volume and power of intake, significantly reducing the ability of prey items to escape. An alternative theory is that the vertebra ribs and muscles, which are also seen in some terrestrial protorosaurs, served purely a support purpose. This would suggest a genetic throwback to a common possibly terrestrial ancestor, and may have served to support the neck in times that Dinocephalosaurus left the water.