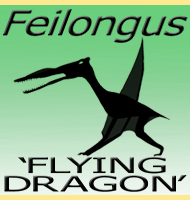 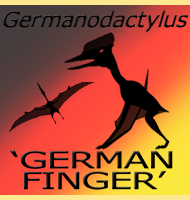 Yixianopterus had numerous small concical teeth in its jaws that would have allowed it to pluck fish from the water. The pterosaur Avgodectes is considered by some to be a potential synonym of Yixianopterus, although at the time of writing this is still under debate.