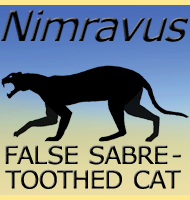 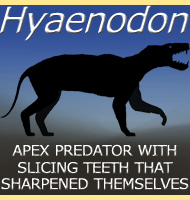 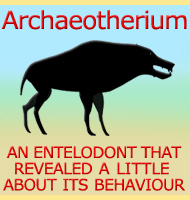 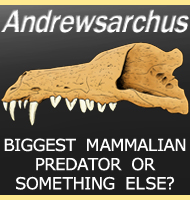 A little known nimravid,‭ ‬Pogonodon seems to have had a wide distribution from the USA to the Ukraine as well as existing for around twenty-three and half million years.‭ ‬This suggests that Pogonodon would have been one of the most successful genera of nimravid so far known.