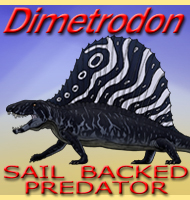 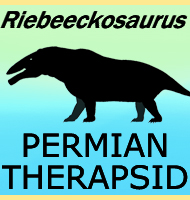 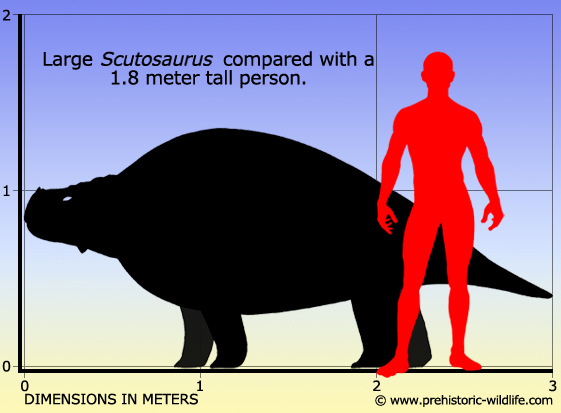 
Unlike other pareiasaurs, Scutosaurus’s orientation of the legs was more under the body as opposed to out to the side. This gave Scutosaurus a much taller stance and would be more suitable for a creature that may have spent its time searching for suitable vegetation to eat in the arid environment of the time.
Scutosaurus had a heavy frame of bones supported by a network of powerful muscles. This in turn was covered by a tough hide that was covered with osteoderms for enhanced armour, providing it with its best defence as it was not an animal built for speed. The teeth inside its mouth were evolved for grinding the arid vegetation of the time before being processed in the gut. Scutosaurus had exceptional hearing and may have been able to bellow loudly to call others of its species.