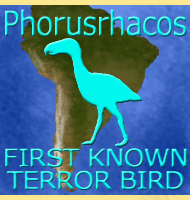 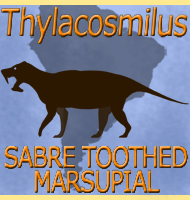 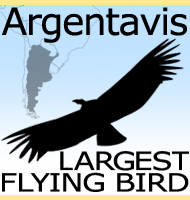 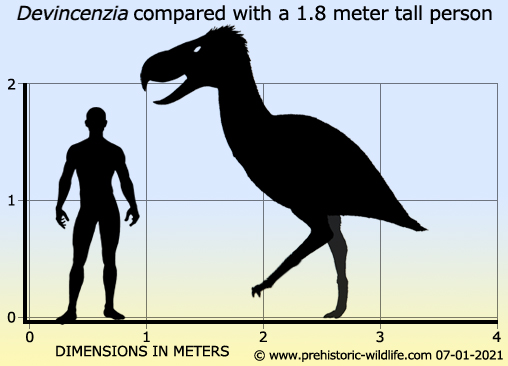 Devincenzia was one of the larger terror birds but was still more gracile than some such as Brontornis. This implies that Devincenzia would have had a greater reliance upon speed and agility while hunting. Actually attacks upon prey may have been a series of heavy downward blows from its beak onto the head and neck of larger prey, while smaller prey may have been swallowed whole.
Devincenzia might even be larger than the increasingly famous Kelenken in terms of size, especially given that Keleneken has been estimated to be somewhere between 2.3 and 3 meters tall, depending upon the size of the body. However this turns out though, Devincenzia seems to ahve had a shorter skull given the the skull of Devincenzia is estimated to be around sixty-five centimetres long, while the skull of Kelenken is seventy-one centimetres long.
One first that the Devincenzia genus can claim is that it was the first terror bird to be discovered in Uruguay.